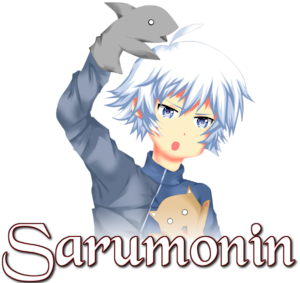 A New Hope In Starfighter Battles With STAR WARS™: Squadrons 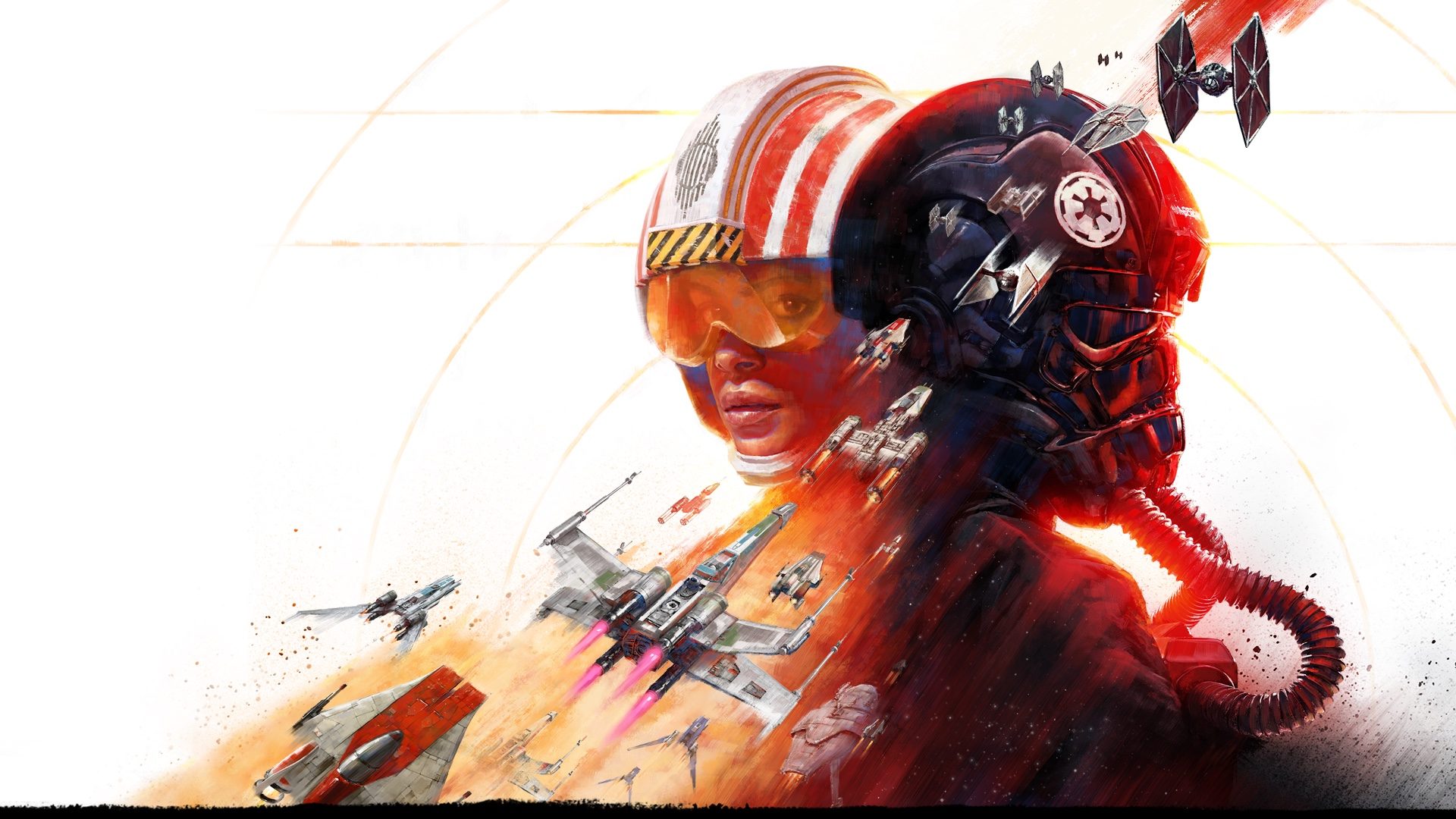 A New Hope In Starfighter Battles With STAR WARS™: Squadrons

Earlier today, EA released their first trailer for the upcoming starfighter combat title, Star Wars: Squadrons. The game is set to have a 5v5 squadron mode online, with a ” thrilling Star Wars™ single-player story.” The game states on its trailer’s description:

“In a fateful campaign set near the conclusion of the Galactic Civil War, learn what it means to be a pilot in a thrilling STAR WARS™ single-player story. The New Republic fights for freedom. The Empire demands order. We need you to join the galaxy’s finest. STAR WARS™: Squadrons is available October 2, 2020 on PlayStation®4, Xbox One, Origin PC, Steam, Epic Games Store, and Virtual Reality (VR) on PlayStation 4 and PC with cross-play support.”

The force is indeed strong with this trailer, but here’s to hoping that EA learns from its previous mistakes with Star Wars: Battlefront 2, the title that they’ve just finished development on and announced that no more content would be coming back in April. Though the game had its issues, the team behind the massive title really listened to the community feedback, after all they did win the most downvoted comment in Reddit history. So as stated, I do hope that they’ll listen this time around and avoid the huge scandal, because if there’s one thing Star Wars fans are, is that they’re vocal.

ALL WINGS REPORT IN – Plan skirmishes with your squadron in the briefing room before taking off to the evolving battlefields across the galaxy.Compete in intense 5v5 multiplayer dogfights or unite with your squadron to tip the scales in monumental fleet battles. Together, you’re the galaxy’s finest.

MASTER LEGENDARY STARFIGHTERS – Take control of different classes of starfighters from both the New Republic and Imperial fleets – including the agile A-wing and the devastating TIE bomber. Modify your ship, divert the power between its systems, and destroy your opponents in strategic space dogfights.

GET IN THE COCKPIT – The cockpit is your home. Use its dashboards to your advantage and – with just a thin hull of metal and glass between you and the perils of space – feel the intensity of combat from a first-person perspective. Take off in thrilling multiplayer modes and a unique single-player Star Wars story, which covers a key campaign near the conclusion of the Galactic Civil War. Immerse yourself in the pilot’s seat completely with the option to play the entirety of Star Wars: Squadrons in Virtual Reality on PlayStation 4 and PC.

THE MISSION IS CLEAR – Star Wars: Squadrons is a fully self-contained experience from day one, where you earn rewards through play. Climb the ranks and unlock new components like weapons, hulls, engines, shields, and cosmetic items in a clear path for progression that keeps gameplay fresh and engaging.

Star Wars: Squadrons is set to release later this year on October 2nd, with availability on PlayStation®4, Xbox One, Origin PC, Steam, Epic Games Store, and Virtual Reality (VR) on PlayStation 4 and PC with cross-play support.

For more information on Star Wars: Squadrons you can visit their official links below:
Official Site | Official YouTube | Official Twitter 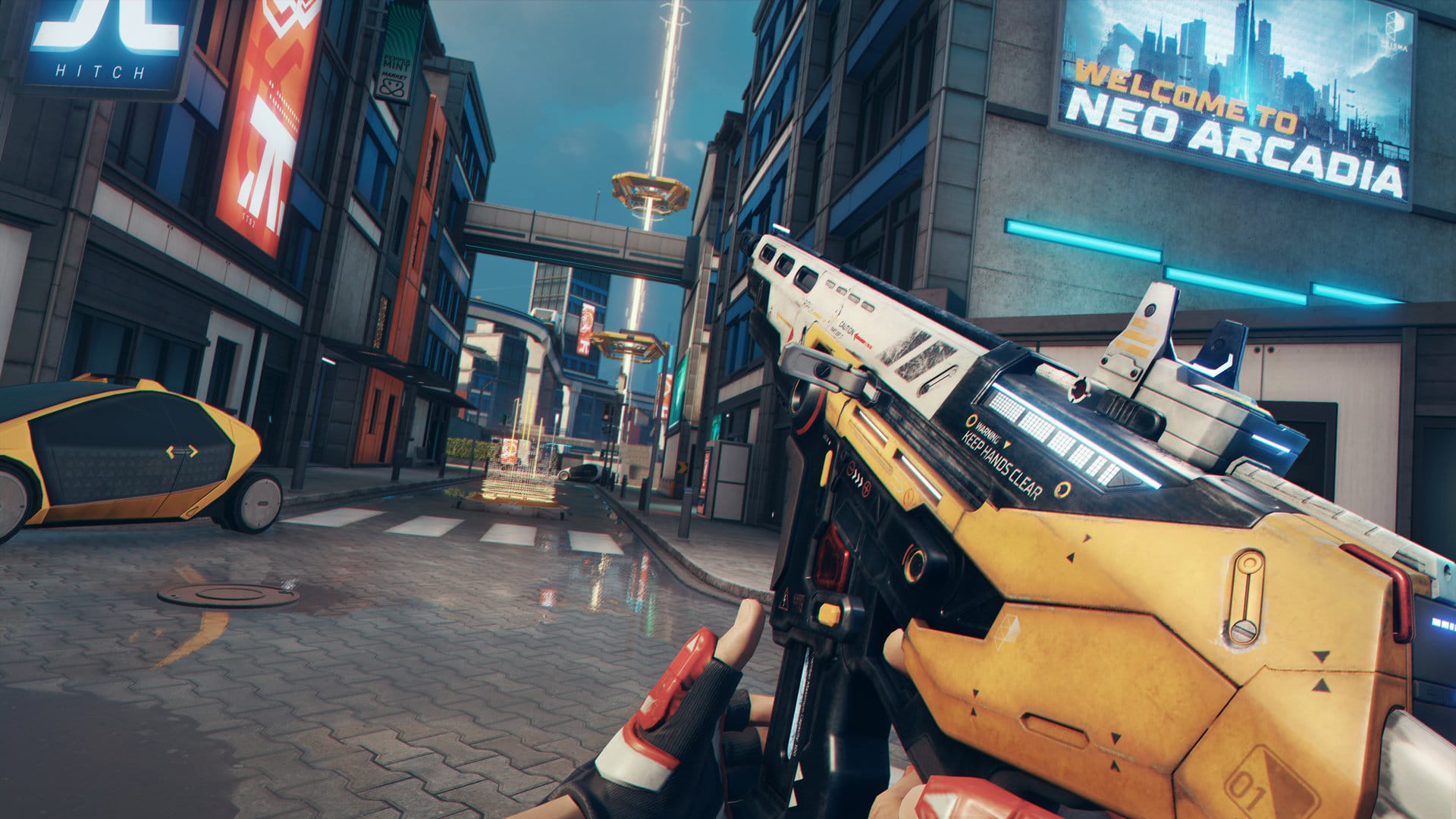 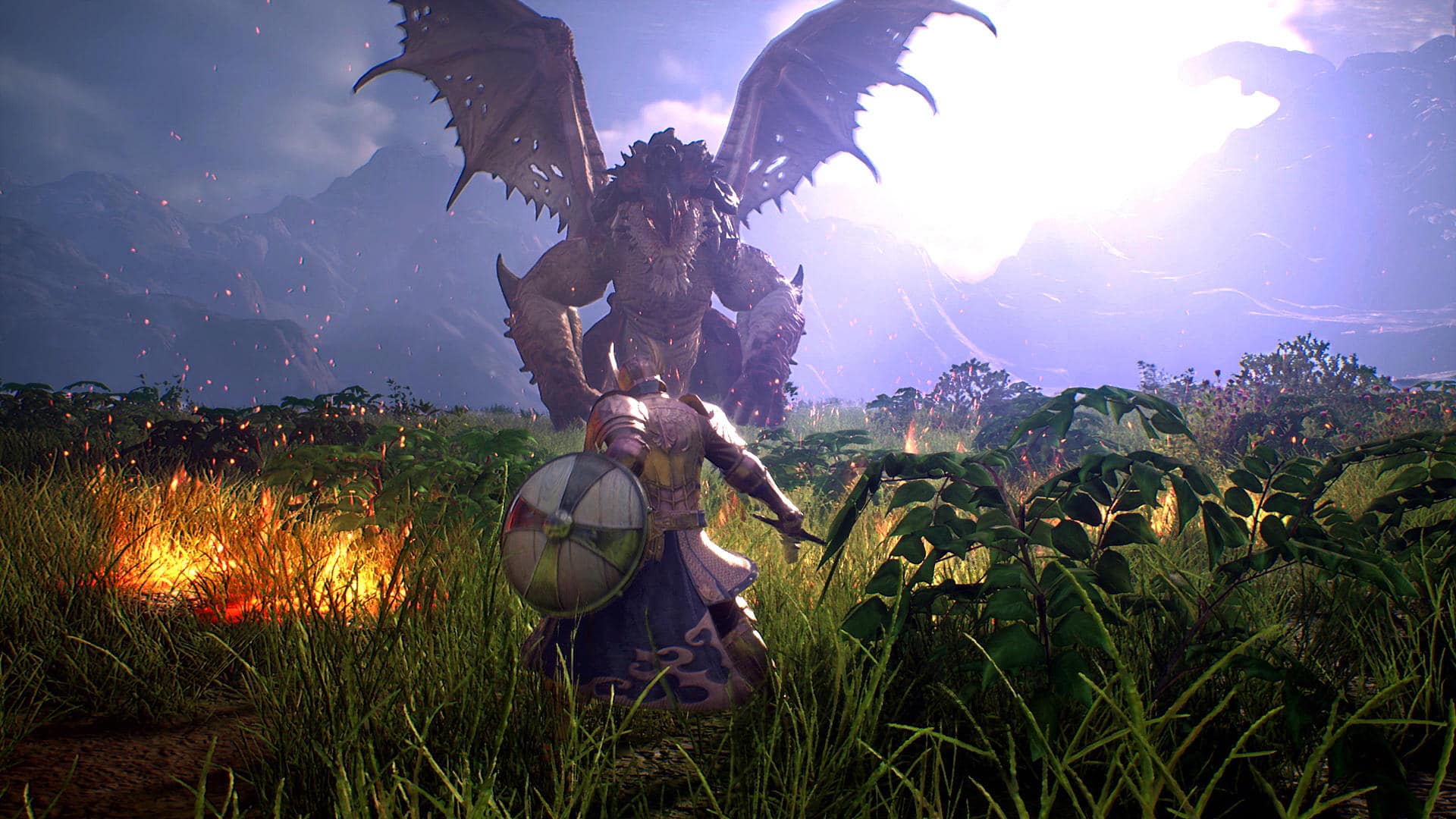 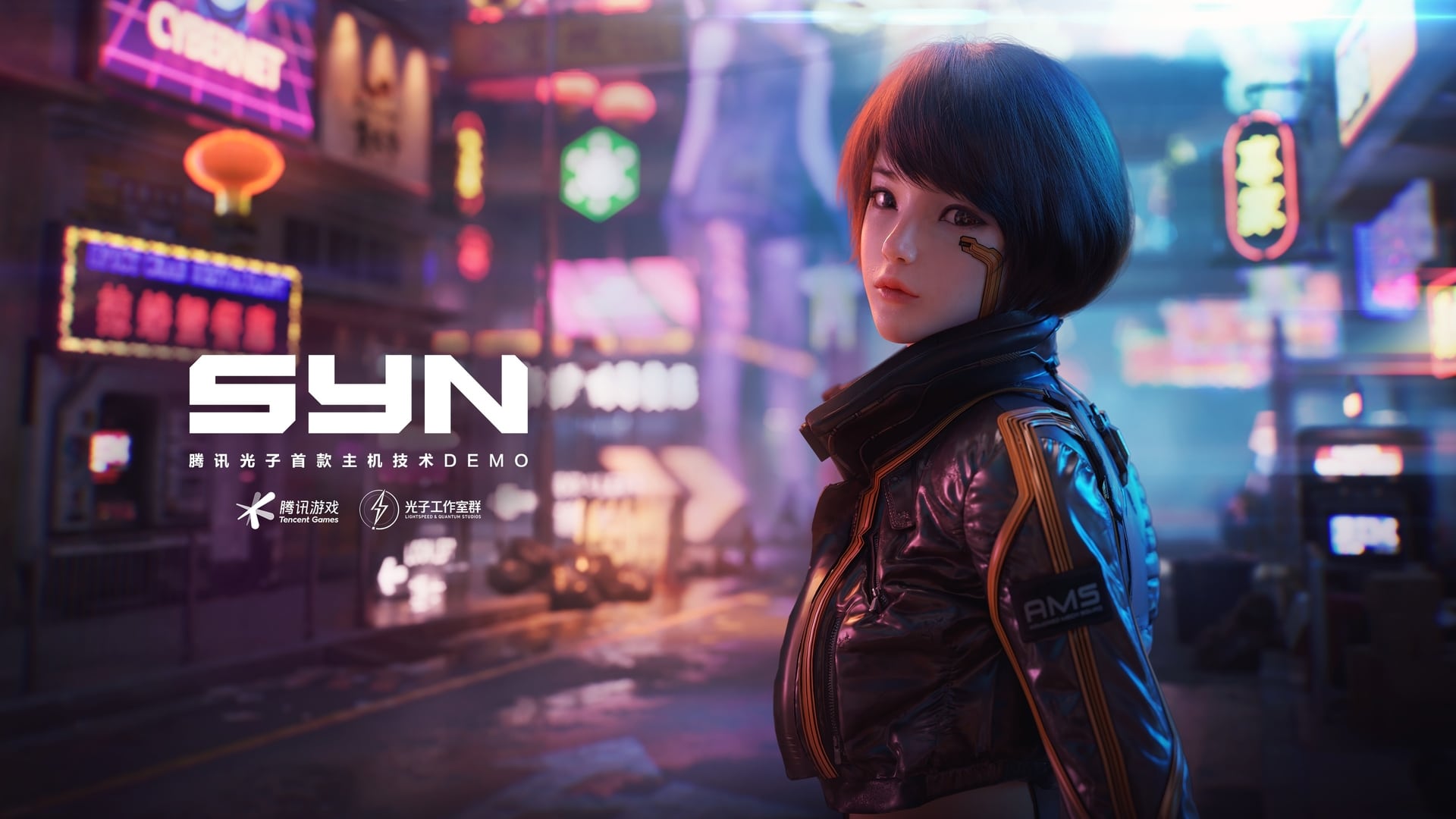